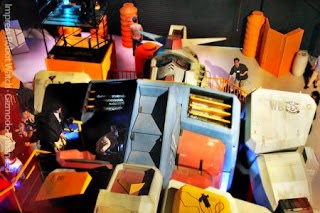 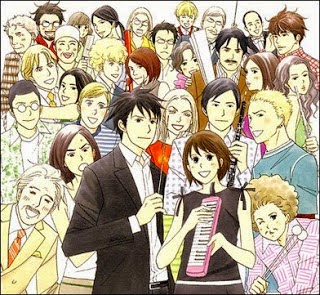 The flawless world is a story of Chiaki Shinichi, a young man from a young age is passionate about music. The Chiaki's father was a world famous musician. During childhood, the protagonist lived a while in Europe due to his father's work. It was there that began to show talent and passion for music. Years later, the boy would enter a music school. And it is from there that the story begins.


Although it is one of the central characters in the plot, the charm of Nodame Cantabile due to another protagonist of the story, Noda Megumi. She is a girl with a great musical talent, even though she herself is unaware their skills. Initially Chiaki sees no major reason to stay in Japan, after the future of any musician is in Europe and its great musical tradition. However, Chiaki is afraid of flying (purchased trauma so returned to Japan with his father), which prevents him from proceeding with his dream.


The appearance of Nodame will change a little Chiaki vision. Even if the first meeting of the two was accidental, and in a way, any kind of special feeling has been aroused by Chiaki, over time, he will find the girl a great musical ability. With her, many other talented musicians begin to appear, which makes the protagonist see Japan otherwise. His dream of becoming ruler also begins to take shape in his own right, but will stop to comment on the anime here to avoid spoilers.

The flawless world is a title that was apparently made ​​for lovers or interested in music, but with good touches of comedy, anime can please even the most lay people in this art. Especially references the work of famous musicians, beyond loyalty to the ambiance of an orchestra.